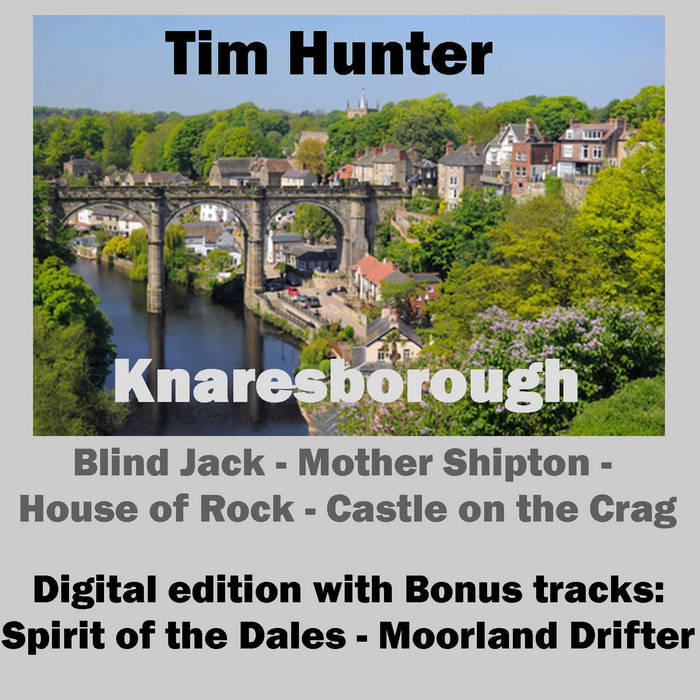 Two bonus tracks have now been added to this album, which was initially released as a 4 track CD. These two tracks are 'Spirit of the Dales' and 'Moorland Drifter, both taken from Tim Hunter's first album which was released in 1998.

The 4 songs from the initial release are focused on the historic North Yorkshire town of Knaresborough. Two songs are about famous characters: the prophetess ‘Mother Shipton’ and ‘Blind Jack’, the first professional road builder to emerge during the Industrial Revolution. The mini album also features 2 songs about famous Knaresborough landmarks: ‘House Of Rock’ and ‘Castle on The Crag’. The lyrics are personal views of my hometown, Knaresborough and its history.