from Tim Hunter - Yorkshire Through The Ages II by Tim Hunter 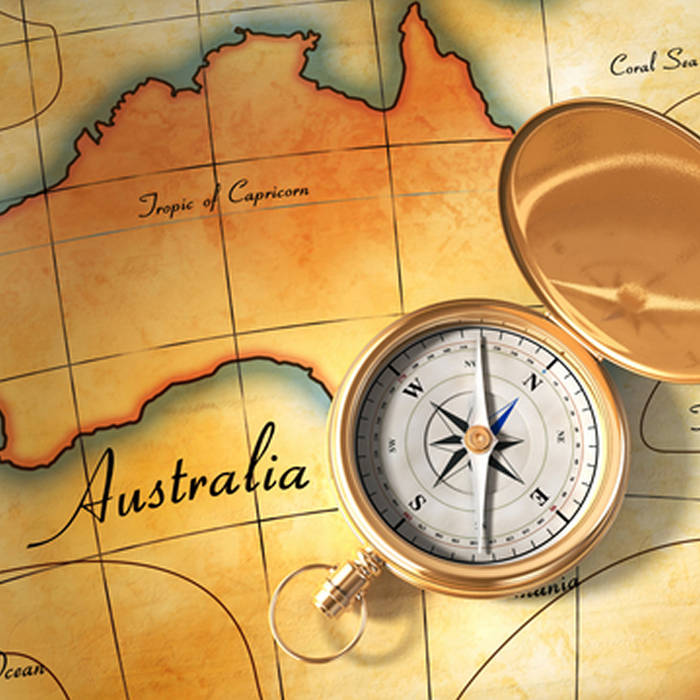 After leaving New Zealand, Cook headed northeast, eventually encountering the east coast of Australia. After dropping anchor in Botany Bay, naturalist Joseph Banks and a helper go ashore and return with exotic plants and flowers, which are being carefully catalogued in the Captain’s ‘great cabin’. Banks, a Sailor(Young Nick) and Cook sing a song about the wonderful possibilities for this marvelous southern land.

(Also featured on a subscriber only edition of an early longer version of Tim's concept album about Captain James Cook's life: Volume 2 'Life On An Ocean Wave'.)

(BANKS)
I think you may have something there, lad . . . a land of opportunity.

(YOUNG NICK)
I have a little more.

(YOUNG NICK)
Here we are in Bot’ny Bay
Mr. Banks would love to stay
But the Captain will say, “We’re on our way”
To explore another place, another day

(BANKS)
That’s for sure, Young Nick.

(YOUNG NICK)
A southern land, let’s call it Australia
Untamed nature; big bees in the air
A new land with snakes here and there
Beneath the Southern Cross, so fair
With harsh and beautiful combined
Incognita it may not be, but it’s still our find . . .

(BANKS)
Shall we join in, captain?