The Pathway Of Light Revisited 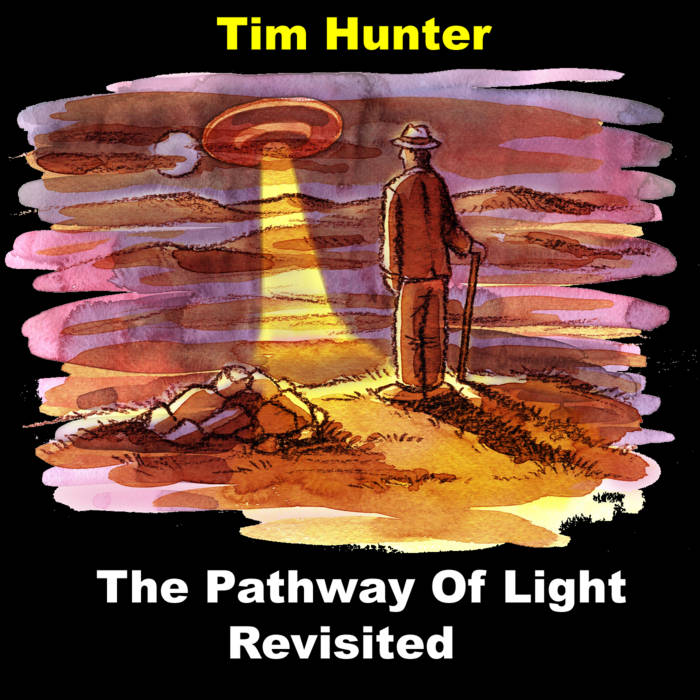 First of the the Pathway/Aura/Ascension trilogy, this new version of the 2011 album is now available on download. The album features 4 completely re-recorded tracks (with some new lyrics) and 7 tracks based on the originals, but which have been substantially digitally enhanced e.g. featuring new digital drums, new lead and backing vocals etc. The completely re-recorded tracks are 'Pathway of light', 'Back To The Sunshine', 'I Remember The Blue Skies' (previously 'Into The Blue Calm') and 'Wave On'. Only 'Cosmic Launderette' is unchanged.